“This is…an intriguing recital: Pronin puts Milstein’s famous tour de force through its paces and finds dark corners in the sumptuous beauties of Ysaÿe. Pronin even scores by playing both parts in the Prokofiev; the out-of-body experience arouses the music’s emotional content in an attractively unsettling way…Pronin attaches ‘extramusical imagery’ to the piece, and writes of ‘dancing snowflake patterns, shiny and brilliant yet quite delicate’. It’s a window on Prokofiev’s Russian soul, and Pronin’s own.”
– The Gramophone, review of Violin For One (Naxos/Sono Luminus) (2011)

Canadian violinist and composer Stanislav Pronin was born in Moscow, Russia and began his violin studies upon his immigration to Israel at the age of 8. His first teacher was his grandfather, Veniamin Pronin, a student of Pyotr Stoliarskiy and former Professor at the Odessa Conservatoire. Stanislav continued his studies at Indiana University with Nelli Shkolnikova and Jaime Laredo, as well as composition lessons with Professor Sven-David Sandstrom, and later at the Hochschule für Musik Köln, Germany, with Professor Zakhar Bron.

Just as his grandfather who, in his time, had worked closely with numerous composers, including Dmitry Shostakovich, Stanislav is an avid performer of new music. He has worked with and premiered works of such composers as John Adams, Fabian Panisello, Murray Schafer, Ned Rorem, Toivo Tulev, Hans Abrahamsen and Lera Auerbach.

As far as recent composition projects are concerned, Stanislav recorded his new solo violin cycle “In Solitude – 7 Impressions” at CBC in Toronto in July, 2015. He also completed his sonata for two violins, written for Jeanne Marie Conquer of the Ensemble Intercontemporain, and recorded it with her in January, 2016, at Cite de la Musique in Paris. His work for soprano and piano entitled “4 Songs, In Memory of Marina Tsvetaeva” and written for soprano Lyubov Petrova was recorded in March of 2016 in New York.

Stanislav’s recordings and performances, including his solo CD debut on Naxos/Sono Luminus labels, have been broadcasted on numerous radio and television channels including WDR Köln, RTS-1 Belgrade, CBC Canada, Radio Klassisk Denmark, Interlochen Public Radio, WFMT Chicago Classical, etc. He has also recorded for Decca and Dacapo labels as soloist and Concertmaster of the Aarhus Symphony Orchestra. Stanislav is a recipient of multiple awards from such organization as the American String Teachers Association, America-Israel Cultural Foundation, Canada Council for the Arts and Classical Artists Development Foundation. He is a laureate of numerous international competitions, including Michael Hill, Wieniawski, and Queen Elizabeth. 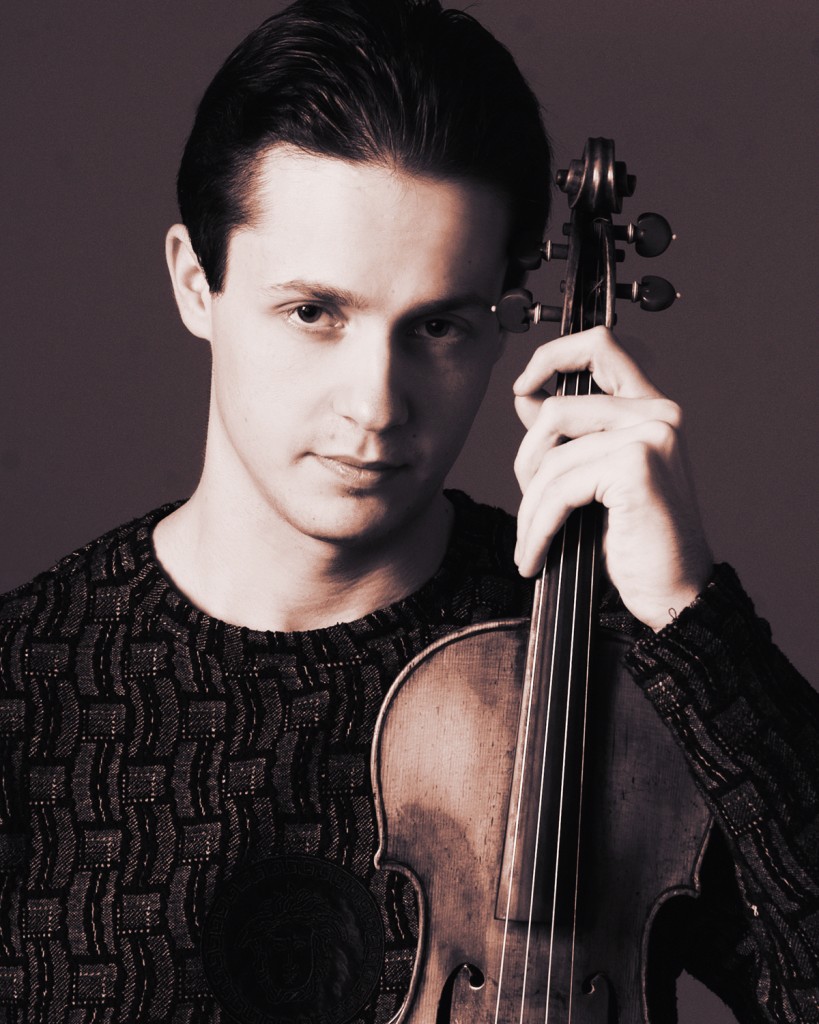